Skeptoid is a weekly science podcast dedicated to furthering knowledge by blasting away the widespread pseudosciences that infect popular culture, and replacing them with way cooler reality. Each weekly episode focuses on a single phenomenon — an urban legend, a paranormal claim, alternative therapy, or something just plain stupid — that you’ve heard of, and that you probably believe in. Skeptoid attempts to expose the folly of belief in non-evidence based phenomena, and more importantly, explains the factual scientific reality. From the sublime to the startling, no topic is sacred, politically incorrect though that may be. 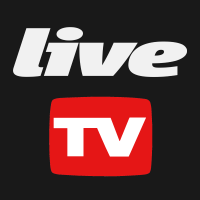